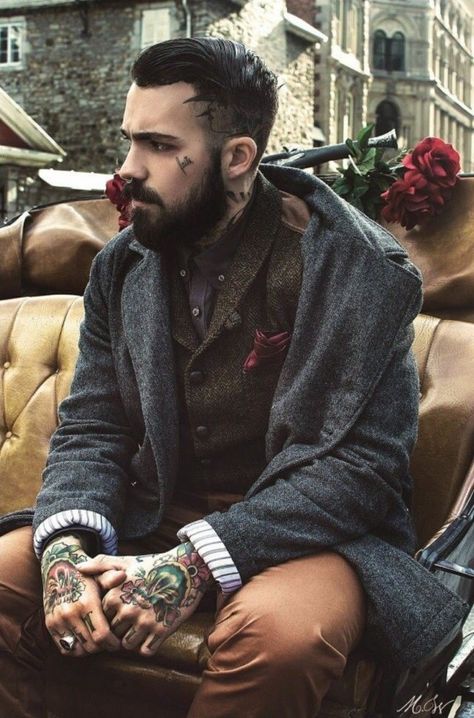 [LIKES]: Knowledge. Earth. The Universe not being constantly threatened by multidimensional or biblical figures.

[DISLIKES]: The Universe being constantly threatened by multidimensional or biblical figures.

[HATED]
GOC - They are savages who don't understand what can be gained from the anomalies.

Psyche - He had it coming.

'Dog' - Traitor. I was hoping we could speak before he attempted to run away with that... thing... Dead.

[DISLIKED]
Rust - Rust worked with Psyche. I haven't really sat down with him to talk about it though. Dead? Probably.

The Jailers - What they do is respectable. How they go about doing it is not.

Remote - He doesn't like me. At least I can rely on that. Pretty sure he got ejected from existence.

[NEUTRAL]
Desmond Hydra - He fell for the 'I've had this conversation with you before in another timeline' shtick. He got glocked by his former allies.

Gert - I let him live because he's funny. Well, 'live' is a strong word I guess.


Phoenix - I need to find him, before he loses even more of his deteriorated mind. He does knight things now.

The Madmen - The Library has a ceasefire. I can only wonder how long that will last. The Library ceasefire has lasted a very long time. They've been helpful too.

[TRUSTED]
Steve - Steve will do anything to impress superiors. I need to answer his phone calls more often.

Head - Out of all the CI, he seems to be the only one with his shit together.

Leif - I haven't seen him in a while. I guess he must've gone undercover when Psyche came into power. Found him. He's cool, I guess.